10 May The emulsifiers present in PlusProtect Digestive© boost fat digestion by 1.9 folds 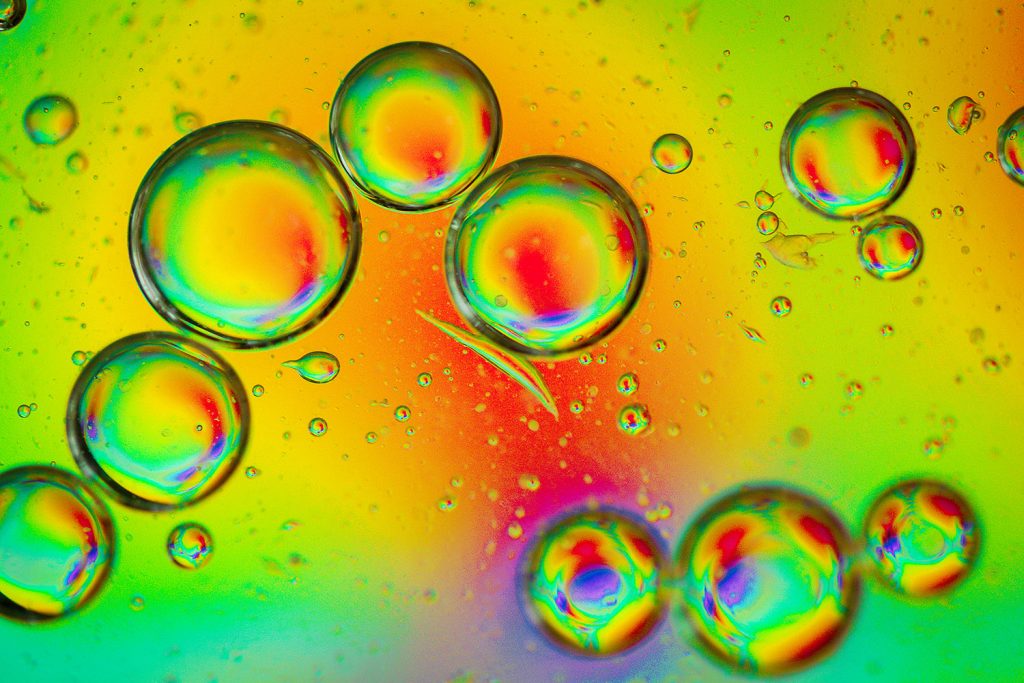 Fats arrive to the digestive tract in the form of big globules. In the small intestine, bile salts secreted by the gallbladder emulsify the globules and break them down into smaller particles, and making the lipids available for digestion by lipase, a pancreatic enzyme.

The digestibility of fats depends on animal species, age (it is lower in young animals), gut health, presence of non-starch polysaccharides in feed, and the chemical characteristics of the fatty acids.

An emulsifier is a compound or that acts as a stabilizer for emulsions, preventing liquids that ordinarily don’t mix from separating. Emulsifiers are amphipathic: contain a water-soluble and a fat soluble part, acting as a bridge between water and lipid soluble materials.

To carry out the test, soybean oil was incubated with bile salt, lipase and PlusProtect Digestive©/emulsifier A/emulsifier B/without emulsifier – control. After incubation, the acid value of each batch was found by titration. The acid value is defined as the amount of free fatty acid present in the oil requiring a computed mass of potassium hydroxide to neutralize it, therefore, the higher the acid value of the sample, the more free fatty acids present and the better fat digestion has been during sample incubation.

1. Preparation of the emulsions

The mixture was bought to 100 ml with phosphate buffer and homogenized at 5000 rpm for 5 minutes.

2. 80 ml of each batch was mixed with 20 mL bile salt and lipase solution and incubated at the ultrasound homogenizer at 41℃ for 30 minutes. 1 ml acetone was added to terminate the reaction.

3. 2 ml phenolphthalein indicator solution was added, and the sample was titrated with 0.1 M sodium hydroxide. Titration was performed twice in each sample.

4. The acid value of each batch was calculated.