26 Apr Low immunity? Mycotoxin contamination may be to blame

Posted at 09:58h in Mycotoxins by PlusVet Animal Health
Share 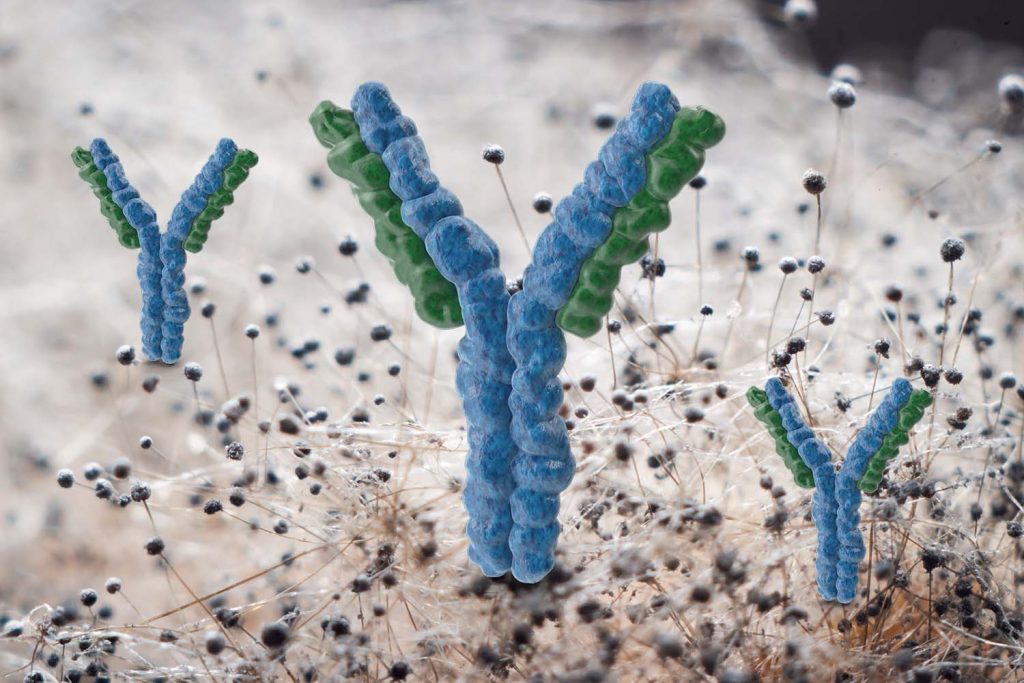 The immune system is one of the most affected by the toxicity of mycotoxins. Whenever a situation of low immunity is detected in the farm, the presence of mycotoxins should be suspected in the first place as the cause.

Even at concentrations at which there are no obvious pathological signs, mycotoxins lead to:

The immunosuppressive activity of mycotoxins is related to toxicity on the immune cells and to interference with components that regulate immune activities.

Toxicity on monocytes and macrophages

Monocytes are the largest leukocytes (white blood cells) and  normally circulate in the peripheral blood. When there is inflammation, tissue damage or infection, they respond to inflammatory signals and arrive within hours to the affected area, where they evolve into macrophages or dendritic cells.

Macrophages are found in all tissues, where they engulf and digest pathogens, cellular debris and foreign substances through a process called phagocytosis. Macrophages also release NO (nitric oxide), a free radical that acts as a defense molecule against infectious organisms.

Dendritic cells are found in tissues that are in contact with the external environment, such as the skin, the respiratory system, and the gut. The dendritic cells capture antigens from the invading pathogens or foreign bodies, process them, present them on their cell surface, and then interact with T-cells and B-cells, activating the adaptative immune response.

Neutrophils (also known as neutrocytes or heterophils) are the most abundant type of white blood cells. Neutrophils are normally found in the bloodstream. At the starting phase of inflammation, neutrophils arrive to the affected site within minutes, where they ingest microorganisms or foreign particles through phagocytosis. They also have other anti-microbial functions, like production of ROS (reactive oxygen species, a type of free radicals).

Antibodies are produced by specialized white blood cells called B lymphocytes (or B cells).

The best approach to manage mycotoxin risk is to implement an integrated strategy that includes good storing practices of the feedstuffs, frequent mycotoxin analysis, as well as the regular use of a mycotoxin binder.

The inclusion of certain plant extracts helps to counteract the negative effects of mycotoxins, restoring a healthy immune function.  Plant extracts have been shown to;

The use of plant extracts together with mycotoxin binders reinforces the effectiveness of the prevention program and accelerates recovery if mycotoxicosis has already occurred.

BioShield© is a complete solution that protects your animals against toxicity by mycotoxins. It includes: