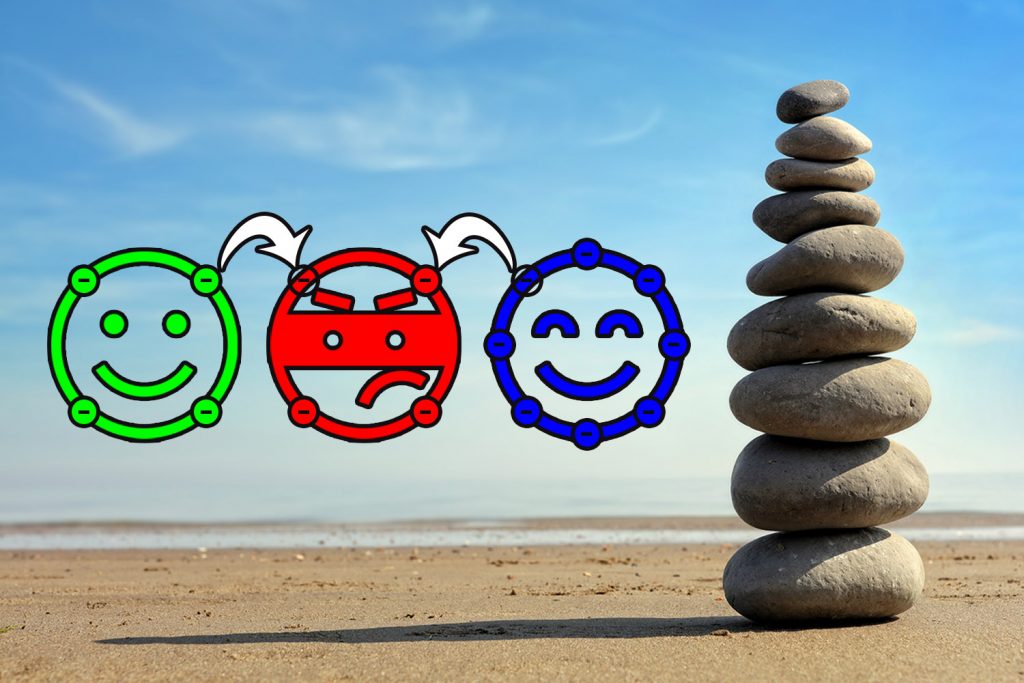 Many normal processes in the animal and the human bodies, such as certain immune reactions, breathing, converting fats into energy or digesting food, produce harmful compounds called free radicals.

At low to moderate amounts, free radicals are beneficial for the body. In example, they are involved in the destruction of pathogenic bacteria by the immune system. However, they can also damage all kinds of biological molecules (DNA, RNA, cholesterol, lipids, carbohydrates, and proteins), especially when they are present in excessive amounts. 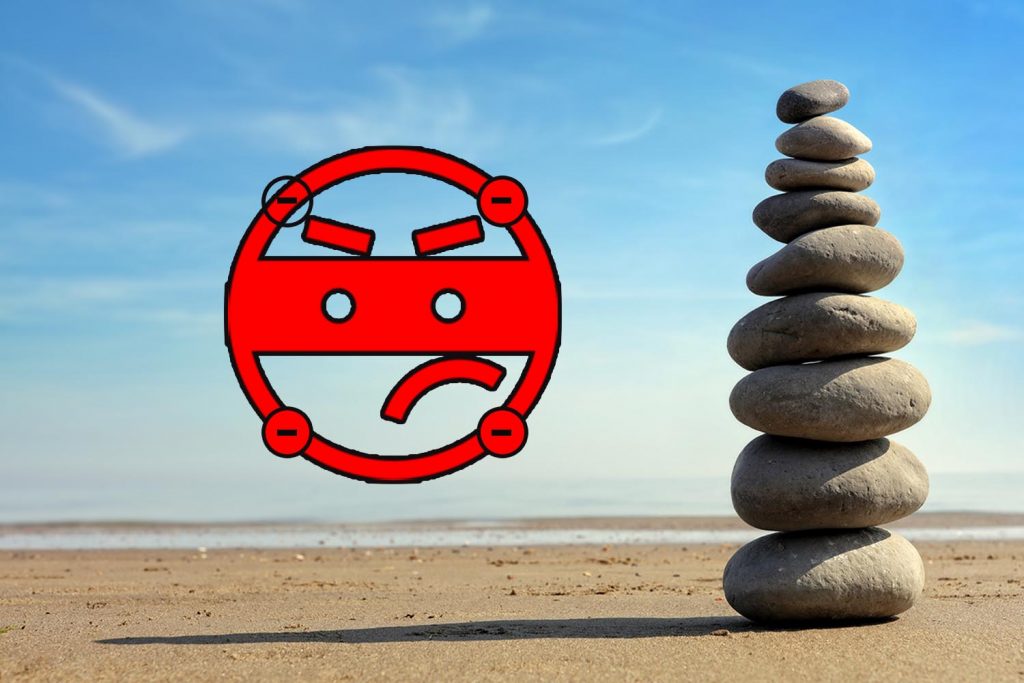 The excess of free radicals is destroyed by the body’s antioxidant defense system. There are three levels of defense:

In healthy humans and animals, protection against the harmful effects of free radicals is achieved through maintaining a delicate equilibrium between the production of free radicals, that are needed for certain physiological processes, and their destruction through the antioxidant defense system. This equilibrium is called “the redox balance”.

Whenever the redox balance is disrupted, either due to an overproduction of free radicals or because of a malfunction of the antioxidant defense system, free radicals trigger a harmful chain reaction that damages all kinds of biological molecules. This chain reaction is called oxidative stress, and it is involved in the origin of many inflammatory diseases, as we will discuss in the following article.