27 Dec Role of selenium in the health, productivity and egg quality of layers and breeders

Posted at 19:38h in Ducks, Layers and breeders by PlusVet Animal Health
Share 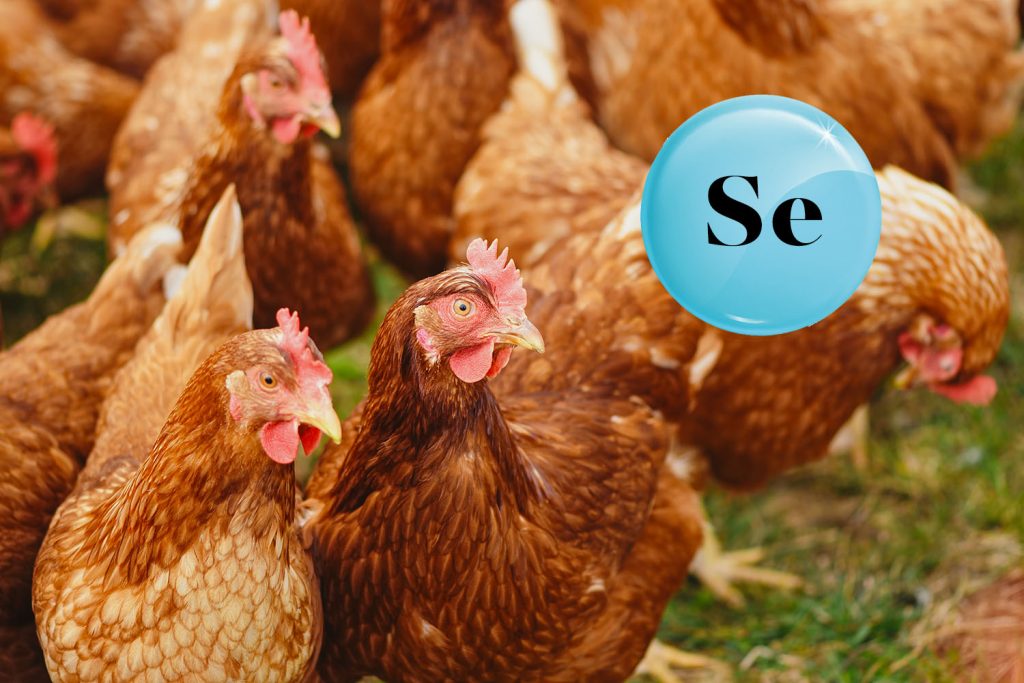 Selenium is an essential trace element involved in the regulation of several physiological functions of poultry. It is essential for the health, productivity and reproductive function of layers and breeders. In this article we will discuss the most important functions of selenium and the occasions when an extra-supplementation is necessary.

Selenium is part of the antioxidant defense system

The antioxidant defense system of the body depends on protection mechanisms to fight reactive oxygen species (ROS) and maintain optimal redox balance. We discussed the harmful effects of ROS in this article.

Vitamin E (tocopherol, TOC) is a key component of the antioxidant system. It scavenges the peroxyl radicals (ROO*) in the following reaction: 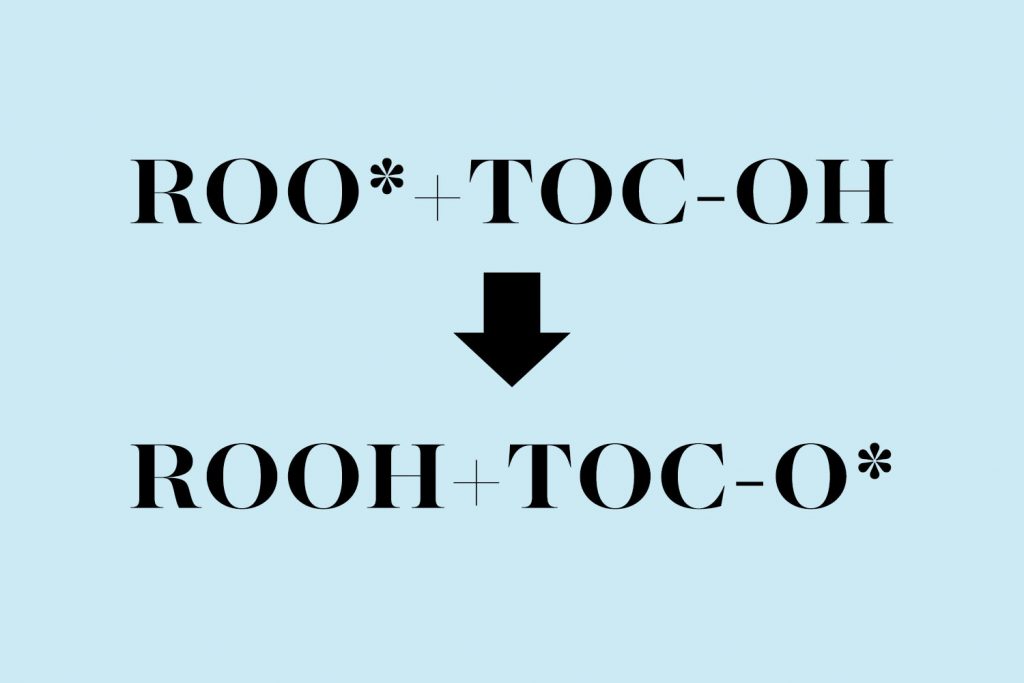 As a result of the above reaction, two compounds are produced: 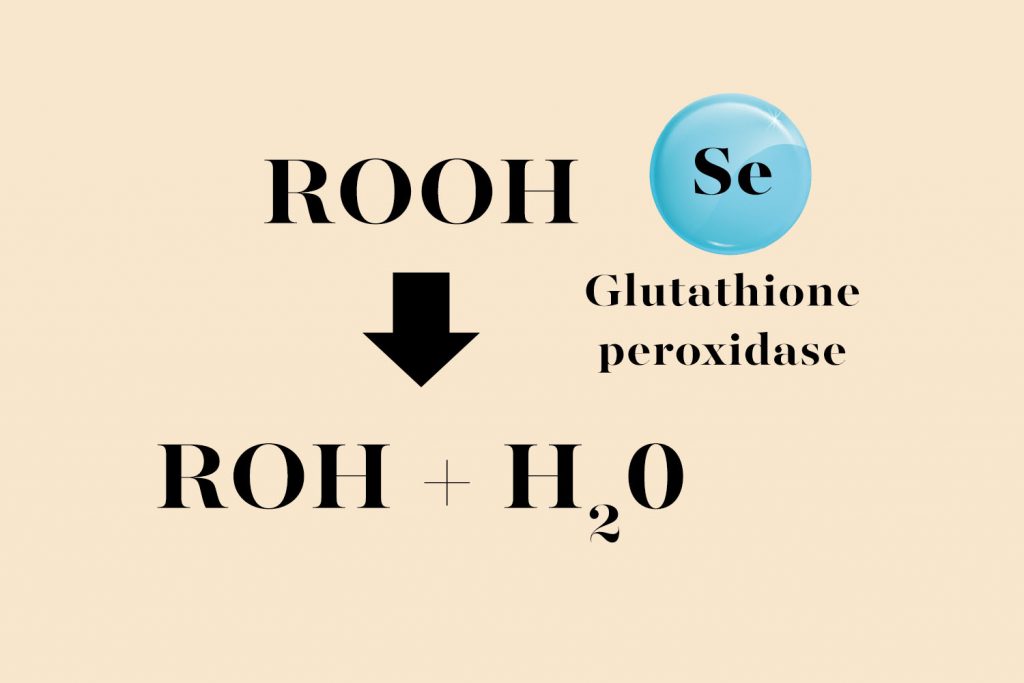 As a conclusion of the role of selenium in the antioxidant defense system, it can be said that even if vitamin E is the most known antioxidant, selenium is indispensable for the complete transformation of free radicals into non-toxic compounds.

In stressful circumstances, such as cold or hot environmental temperatures, high levels of ammonia or CO, contamination by mycotoxins, heavy metals or other toxins, oxidized fats in the feed, diseases, vaccinations, molting and feed withdrawal, there is a overproduction of free radicals that the body tries to neutralize by mobilizing its antioxidant defenses and synthesizing additional glutathione peroxidase. In this cases, it is advised to give an extra supplement of selenium and vitamin E.

Selenium is involved in both specific and nonspecific immune responses

The role of selenium in the immune system is closely related to its antioxidant activity. It is involved in both specific and nonspecific immune responses:

Whenever the immune system is activated, such as in case of disease or vaccination, the need of nutrients, including selenium, increases, and an extra supplementation may be advised.

Selenium is a key antioxidant during embryo development

The egg yolk contains 51-52% water, 16-17% proteins and 31-33% lipids. Among these lipids, around 65% is triacylglycerol, which is used by the embryo as a source of energy, and 28% are phospholipids that are transformed into long-chain polyunsaturated fatty acids (PUFA) and used to build cell membranes.

PUFA are very sensitive to oxidation and the embryo needs to have available a range of antioxidant defenses including natural antioxidants like vitamin E and carotenoids and antioxidant enzyme cofactors such as selenium, zinc, iron and manganese.

Incorrect temperature, humidity or carbon dioxide concentration during incubation, vertical transmitted diseases and the process of hatching itself lead to oxidative stress in the developing chick. Oxidative stress produces damages on the tissues and leads to reduced hatchability, deficient quality of the day-one-chick, higher mortality during the first week, poor productivity during the whole life of the chick or the pullet and increased susceptibility to infections.

Vitamin E, carotenoids and the metal cofactors, including selenium, are obtained from the diet of the hen. An increased supplementation of antioxidants, like selenium, in the maternal diet increases their concentration in the tissues of the developing chick and protects them from oxidative stress. 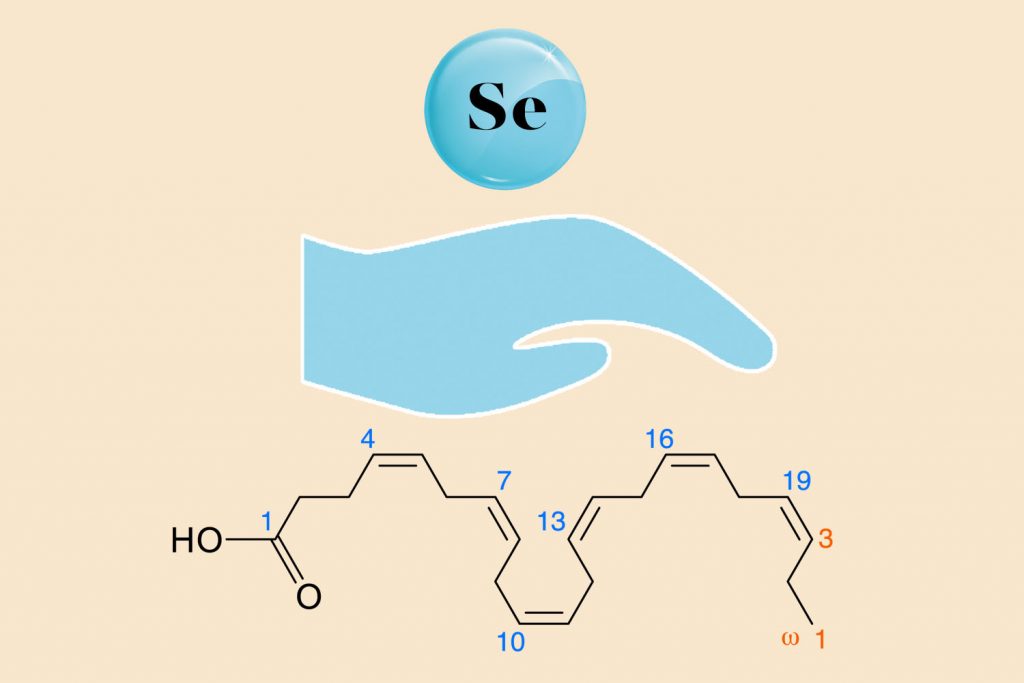 Experimentally, it has been proven than an extra supplementation of selenium in layers has the following benefits:

Avian and mammal semen contain a high proportion of long-chain PUFA, that are necessary to maintain the physical properties of sperm, ensure its motility and allow the fusion of sperm during fertilization. Protecting these PUFA from oxidation is key to prevent infertility.

Supplementing vitamin E and selenium maintains and improves semen quality, and it is especially useful when fertility or hatchability decrease.

Use of antioxidant essential oils to reduce the incidence of pale, soft and exudative (PSE) meat
How protein oxidation is related to meat quality
PhytoShield© improves performance, digestive health, and meat quality in broilers
Lipid oxidation in chicken meat
In one minute: Mechanisms of action of hepatoprotective plant extracts