Posted at 11:53h in Broilers by PlusVet Animal Health
Share 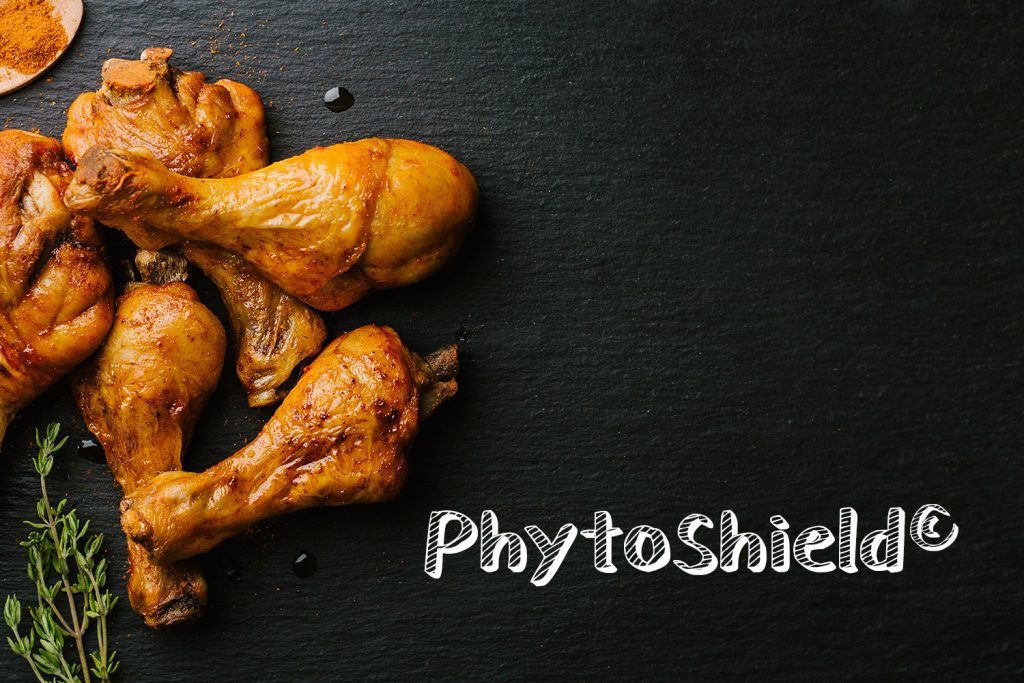 An experiment conducted in July showed that PhytoShield© given to broilers during the finisher stage reduced the mortality during the transport to the slaughterhouse and improved the quality of the meat.

The experimental animals were 28-day-old broilers; 4,400 animals in trial group and 6,200 animals in control group.

Treatment of the trial group: PhytoShield©, added to drinking water, for the last 14 days of the life of the animal.

Treatment of the control group: None.

All the other health, nutritional and management parameters, as well as the environmental conditions, were the same for both groups.

1.MORTALITY DURING TRANSPORT TO THE SLAUGHTERHOUSE

The percentage of dead animals during the transport to the slaughterhouse in the control group was 0.12 points higher than in the trial group.

Due to its powerful antioxidant and hydrating effect, PhytoShield© mitigates stress and reduces the mortality during transportation.

2.QUALITY OF THE CARCASS

The dressing percentage in trial group is lower than control group, but it must be taken in account that this parameter is influenced by many factors, such as the size of the digestive system, the weight of the intestinal content, the amount of water that the bird has drank before transport, etc.

Other slaughter data were better in trial group.

Excessive abdominal fat deposition is a concern for broiler producers, as part of the fat is lost during carcass evisceration and may impair carcass quality and yield. The abdominal fat percentage in trial group is slightly lower than in control group.

The water loss and the cooking loss of the breast muscle in trial group are lower than those in control group, which shows that PhytoShield© can effectively improve the water retention of chicken meat.

On the other hand, the higher the pH is 24 h after slaughter, the better the meat quality and its preservation. In this trial, the pH of the breasts and legs of trial group were slightly lower than those of the control group. In previous trials made with PhytoShield©, the meat pH of the treated group had been higher than the control group.

Finally, the higher protein content in breast and leg muscles indicate a better meat quality in the trial group.

2.3. Oxidative status of the meat

MDA (malondialdehyde) is a product of fat oxidation. The higher the MDA content in meat, the more severe the oxidation is.

The content of MDA in the meat coming from the trial group is significantly lower than in the meat from the control group, indicating that PhytoShield© can effectively improve the oxidative status of the muscle.

A determination of the content of lactic acid bacteria, total coliforms, total anaerobes and Clostridium perfringens in the feces of the animals was carried out by microbiological methods.

A sensory evaluation with independent panelists was organized to determine the aroma, taste and juiciness of the meats.

After cooking, the meat in trial group was tastier, more tender and juicier than control meat. After making a soup, the soup made with the trial meat was more delicious and had more aroma. 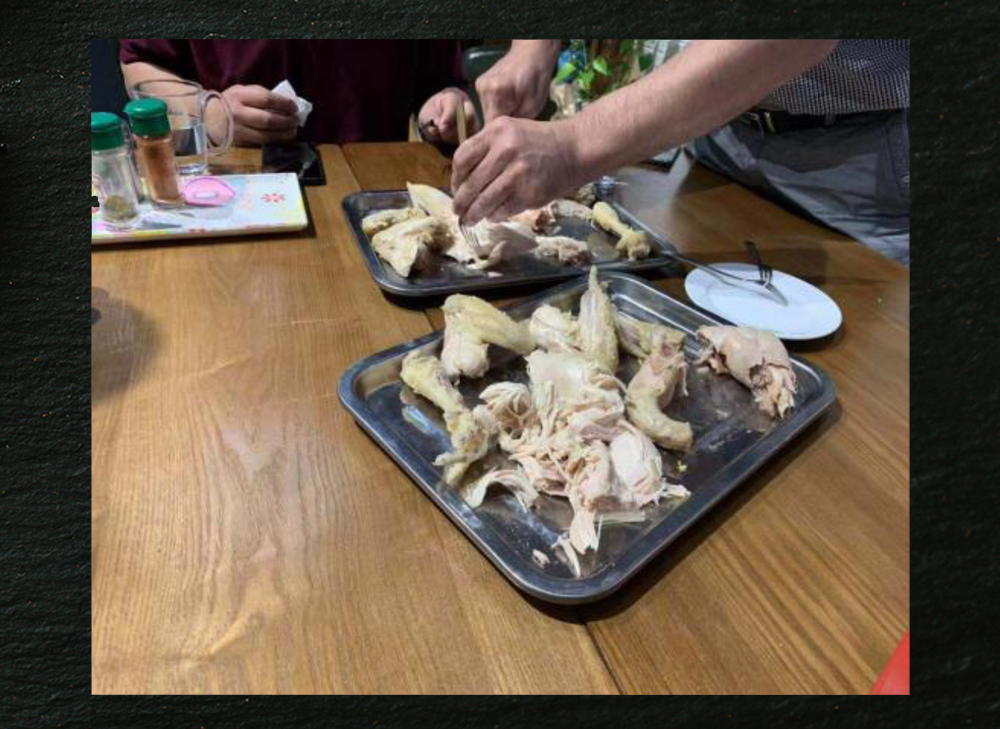 PhytoShield© added to drinking water during the finisher stage reduced mortality during transport, promoted slaughter performance and meat quality, improved the oxidative status of the meat and had a positive effect on gut flora. Moreover, the meat obtained from the trial animals had better taste and aroma.

Use of antioxidant essential oils to reduce the incidence of pale, soft and exudative (PSE) meat
How protein oxidation is related to meat quality
PhytoShield© improves performance, digestive health, and meat quality in broilers
Lipid oxidation in chicken meat
The gut-liver and the gut-brain axis: Gut flora influences fat deposition