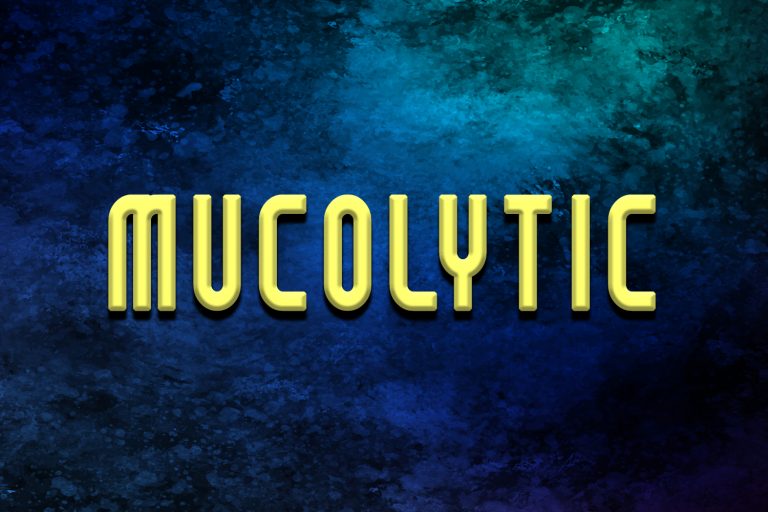 The role of mucus in respiratory health

The mucus secreted by the respiratory system is a major mechanism of defense against respiratory infections. It is composed by 95% of water, 2% of salts and 3% of organic compounds, including cells related to the immune system , antibodies and lysozyme, an enzyme capable of destroying microbes and removing impurities.

The mucus protects the epithelial cells and the respiratory cilia, keeps the upper respiratory system wet and traps small particles like dust, pollutants and microorganisms, preventing foreign bodies from entering the lungs.

A mucolytic is defined as a substance that reduces the viscosity of mucus by altering the chemical structure of mucin. An expectorant is an agent that promotes the expulsion of mucus from the respiratory tract by increasing lubrification.

Essential oils rich in phytochemicals with ketone and lactone groups in their chemical structure, such as verbenone, thujone, carvone, cryptone, pulegone, menthone, and pinocamphone, are excellent mucolytics. Peppermint, rosemary and pine are good examples.

On the other hand, essential oils rich in phytochemicals with ether or phenolic ether groups in their chemical structure, such as cineol, guaiacol and anethol, are expectorants. Some examples include eucalyptus (cineol type species) and star anise. 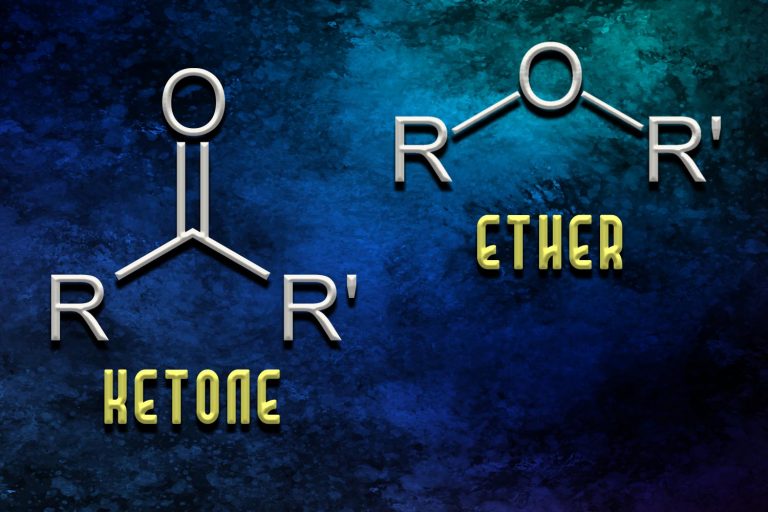 Advantages of using essential oils with mucolytic and expectorant activities

Essential oils are proven to keep the animals healthy and productive during periods of risk of respiratory diseases, as we described in this article.

Whenever there is a respiratory infection, essential oils can be given together with the antibiotic of choice to reduce the respiratory signs and speed up the recovery.

Whenever there is a high concentration of atmospheric ammonia, essential oils prevent the accumulation of mucus, keeping the animals healthy.

Moreover, essential oils are multifunctional, providing side benefits to the animals: