Posted at 17:40h in Layers and breeders by PlusVet Animal Health
Share 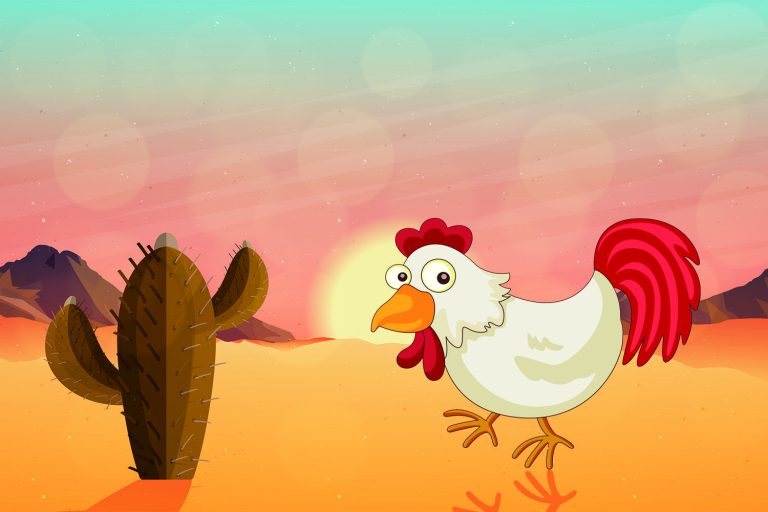 In a recent post we discussed the negative effects of heat stress on egg quality. In today’s article, we will describe the impact of high environmental temperatures in hens (layers and breeders), male breeders and on the hatchability of fertile eggs.

1.Negative effects on the fertility of layers and female breeders

If exposed to high temperatures for several days, laying and breeding hens go through hormonal changes that ultimately result in a reduction of the fertility.

2.Negative effects on the fertility of the male breeders

Broiler breeders are more sensitive to heat stress than females.

In this article we explained that chicken spermatozoa have an extremely high proportion of polyunsaturated fatty acids (PUFA). This particular lipid profile makes the spermatozoa very sensitive to the peroxidative damage caused by heat stress. For this reason, the administration of essential oils with high antioxidant properties and vitamin E is useful to restore fertility parameters (PhytoMax©)

Whenever male breeders are exposed to high environmental temperatures for a prolonged period:

3. Negative effects on the hatchability of fertile eggs

It has been demonstrated that the optimal temperature for incubation is 37.8ºC.

Heat stress (temperatures higher than 38ºC) during the incubation period has been shown to have a negative impact on hatchability and day-one-chick quality: