08 Aug Consequences of heat stress in boars, gilts and sows

Posted at 21:20h in Swine by PlusVet Animal Health
Share 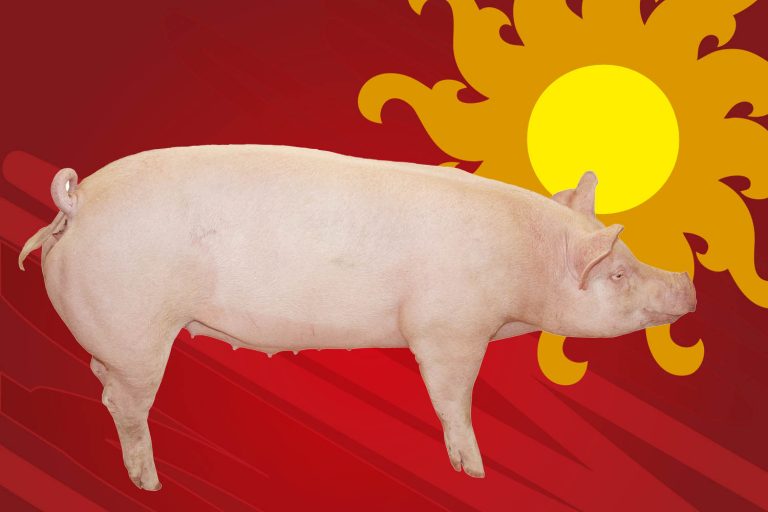 Pigs are more sensitive to high temperatures than other species: they do not sweat, their lungs are small and they are covered by a thick layer of subcutaneous fat. Heat stress affects not only pigs in grower-finisher stage, but also the breeding herd.

Indeed, during the hottest period of the year, many pig farms experience a variety of reproductive problems in boars, gilts and sows. Such problems can be attributed mainly to two factors:

Wild pigs do not mate during the hot season, in order to avoid giving birth in winter, when the low temperatures impair the survival of the new born piglets.

Although selection through many generations of domesticated pigs has almost eliminated the seasonal breeding feature, some traces still remain, because physiologically the mating instinct is controlled by the photoperiod.

This problem can be reduced by adjusting the lighting hours during Summer and early Fall.

2) High temperatures inside the house

There are three main obvious signs of heat stress in pigs:

In the breeding herd, heat stress causes a variety of problems:

What can we do to reduce the heat stress in breeding pigs? 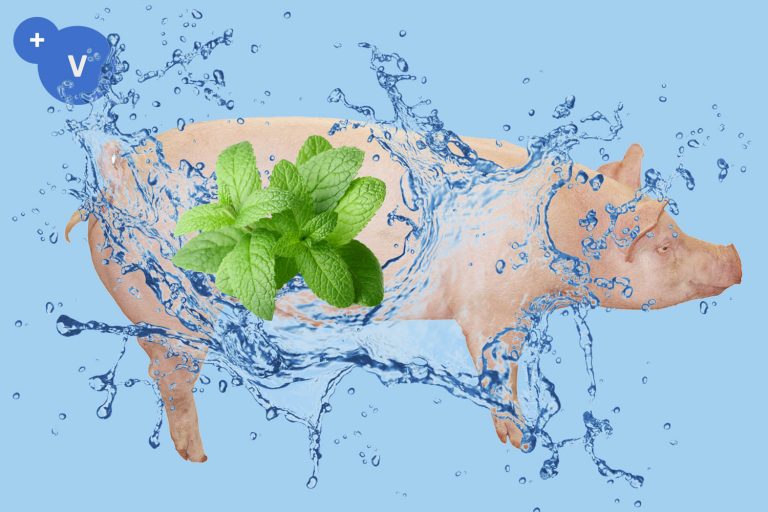 SupraPlus© is intended to maintain and improve digestive health and to improve hydration in poultry, ruminants and swine of all ages. It is given through drinking water and is formulated with synergistic ingredients: