Cilia: the defenders of respiratory health | PlusVet Animal Health
The respiratory tract is equipped with three main defense mechanisms that protect the animal against infections, remove foreign particles and keep the respiratory airways clean: Mucus, a sticky substance produced by specialized cells in the in the nose, sinuses, mouth, pharynx, trachea and lungs. It traps dust, pathogens and foreign particles. Cilia, tiny structures that have the shape of small hairs. They move continuously in the direction of the beak and carry away the mucus that contains dust, pathogens and foreign particles, expelling them outside the body. If cilia become paralyzed or are lost, mucus on the surface of the trachea cannot be cleared, and entrapped pathogens, dust and particles may reach the lungs and air sacs and cause infections. Scavenging cells, that actively search and destroy foreign particles and microorganisms.
respiratory diseases, respiratory infection, colibacillosis, mycoplasma, influenza, Newcastle, bacteria, virus, PlusVet Animal Health, animal feed additives, plant extracts, essential oils, phytochemicals, phytochemicals, phytogenics, replace growth promoting antibiotics, natural products, health digestive, mucolytic, expectorant, aspergillus, cilia
32459
post-template-default,single,single-post,postid-32459,single-format-standard,bridge-core-2.5.9,qode-page-transition-enabled,ajax_fade,page_not_loaded,qode-page-loading-effect-enabled,,qode-title-hidden,side_area_uncovered_from_content,footer_responsive_adv,hide_top_bar_on_mobile_header,qode-theme-ver-24.4,qode-theme-bridge,qode_header_in_grid,wpb-js-composer js-comp-ver-6.4.2,vc_responsive,elementor-default,elementor-kit-1,elementor-page elementor-page-32459 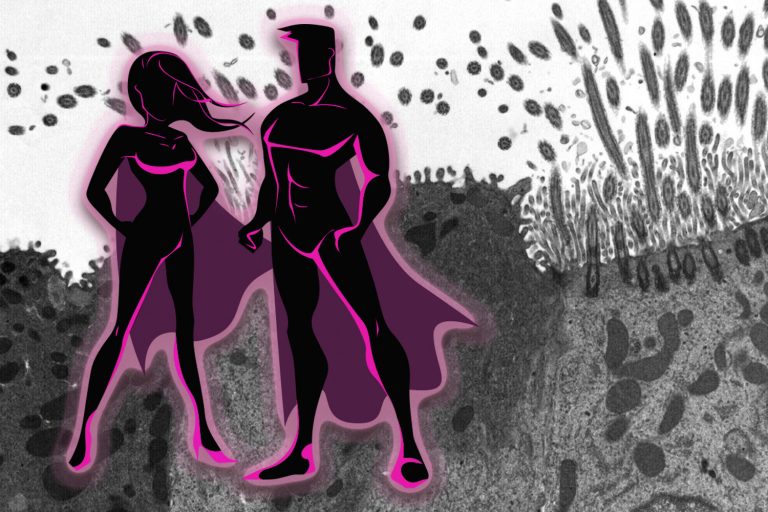 The respiratory tract is equipped with three main defense mechanisms that protect the animal against infections, remove foreign particles and keep the respiratory airways clean:

The malfunction of even one of these three mechanisms leads to the accumulation of pathogens and foreign particles in the respiratory tract and may result in disease.

The proper functioning of cilia is extremely important to prevent respiratory diseases and to avoid secondary infections whenever there are viral diseases ongoing.

There are several factors that impair the movement of cilia:

What can essential oils do?

Ciliary Beat Frequency is a parameter that measures the movement of the cilia. The faster it is, the better the elimination of mucus, dust, pathogens and particles.

Certain essential oils are able to speed up the ciliary beat frequency up to 20% in a natural way, improving the physiological cleaning up of the respiratory airways. This is translated into a better welfare during all the life of the animal and into enhanced productive and economic results. 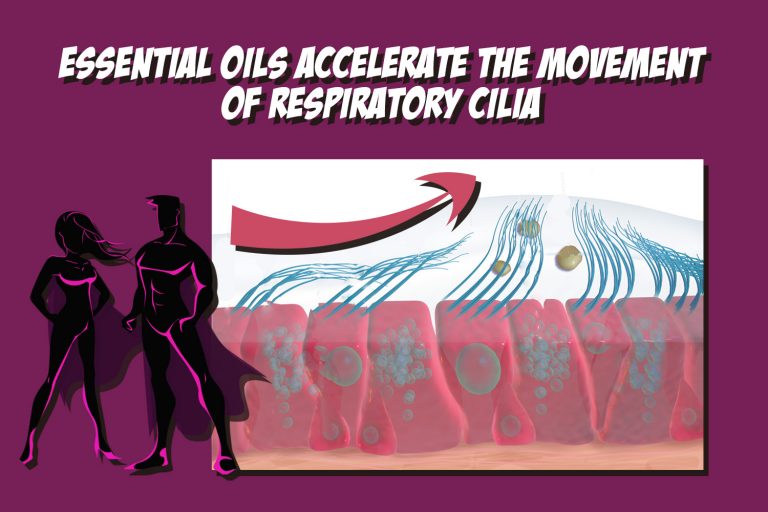 Other essential oils are mucolytic: whenever the trachea is congested and there is an accumulation of mucus, essential oils lower the viscosity of mucus, allowing the free movement of the cilia and, as a consequence, the cleaning of the respiratory system.